Booking for : Ravenna – Splendour and everyday life in late antiquity 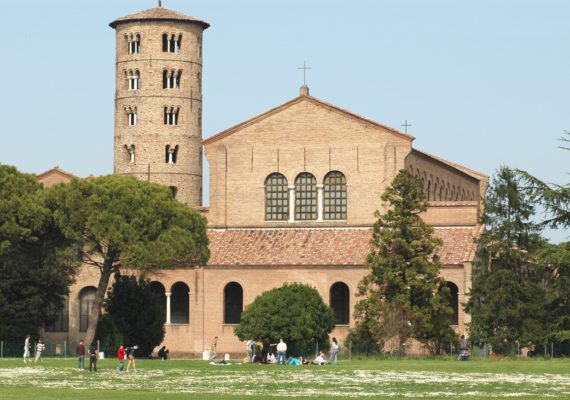 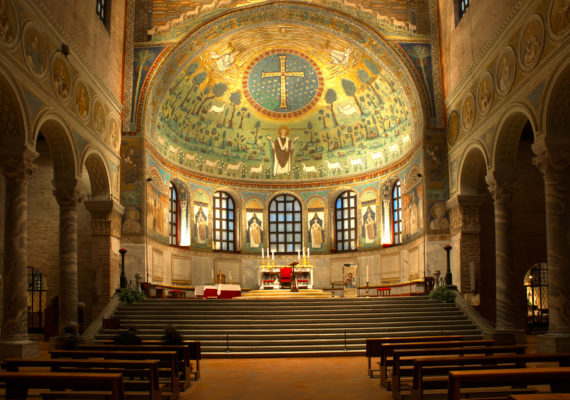 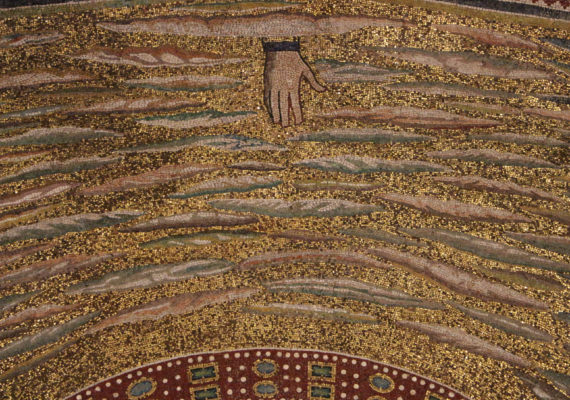 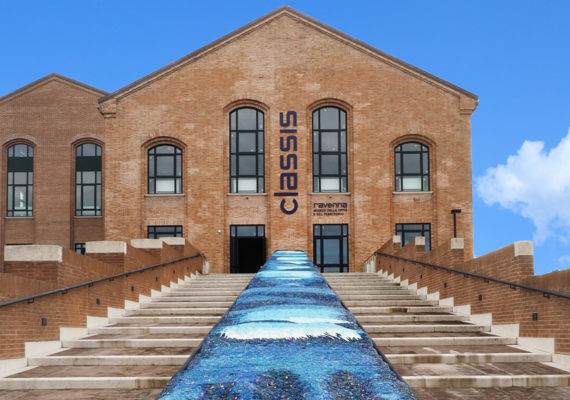 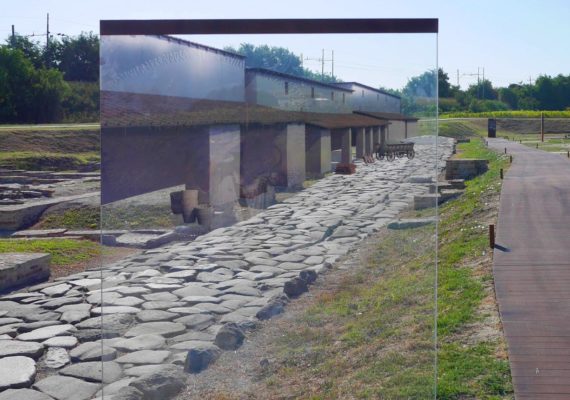 The tour begins with the magnificent Basilica of Sant’Apollinare in Classe, the only surviving building of the ancient city of Classis (fleet).
1,500 years ago, this Church, with its splendid mosaic apse, was built near the necropolis just outside Classis in honour of the first bishop of Ravenna. A few minutes on foot, inside an old Sugar Factory, is the Museum of the city and of the ancient port of Classis, which was inaugurated on the 1st December 2018. The 3000-year history of this imperial city comes to life with the help of films and archaeological finds, many of which have been recently brought to light by numerous archaeological campaigns carried out in the area between Ravenna and the ancient port.
In the summer this tour can finish with a nice walk through the Archaeological Park of Classe. Much of the heritage of Ravenna is still buried. Thanks to the excavations in the last 50 years, however, we could find the ancient port with its storage warehouses, goods from the Eastern world and from North Africa.
Something really extraordinary!

The monuments listed won’t necessarily be visited in this order. When organizing the itinerary, the guide will take into consideration the opening times and the needs of the guests. For ticket prices and opening, we take no responsibility in changes during the year.

In all three places that will be visited there are free parking for cars. Buses can park at the Basilica of Sant’Apollinare in Classe and also at the Archaeological Park of Classe, while at the Museo Classis there is only loading / unloading.

You can meet the guide in any of the three places that will be visited.

Yes, there is a combined ticket that includes the three places we will visit and costs 14.00 euros per person. Free under 6 years. From 6 to 18 years you only pay the Classis Museum (7.00 euros).

For groups it would be better to book the Classis Museum and the Archaeological Park of Classe: when you book the guide service we can contact these two places and take care of the booking.

Both at the Classis Museum and at the Archaeological Park of Classe there are free toilets.

Duration :
Maximum 3 hours
When :
All year long; during the winter the archaeological park (and also the Museum on Mondays) are closed.
Transport :
Partly on foot, partly by bus
Clothing :
We recommend comfortable shoes and appropriate clothing to visit a church
Price :
€120 for single travellers and groups up to 20 people, each additional person €2 (information on entry tickets can be found under the section info & tips)
Location :
Ravenna, Italia 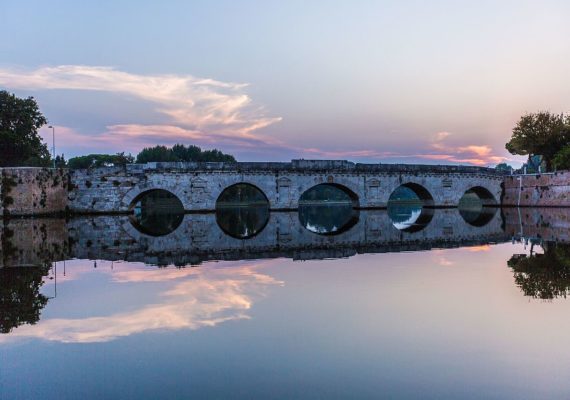